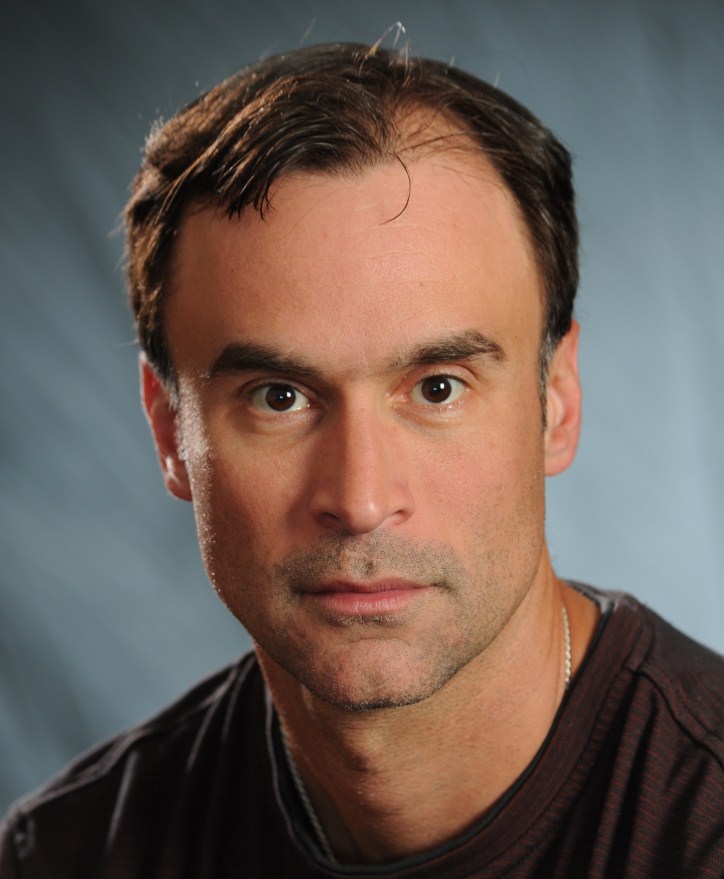 I've been writing SF, Fantasy and Horror since I could read. While other fathers were reading Disney stories to their kids, mine would wait until my mother was out of earshot, then treat me to some creepy classic from Edgar Allan Poe. Soon I was devouring H.P. Lovecraft tales, and moving on to King, Straub, Tolkien and everything else I could find to scare, thrill and amaze. And after closing each book I'd find time to dream that someday I'd try to do what they had done; and then I'd imagine that maybe someday I would help another kid stay up after a story, afraid to turn off the closet light.

After winning a creative writing award in High School, I went on to place several short stories, then my first novel, TWILIGHT OF THE FIFTH SUN, published by Dragon Moon Press. In 2005 I won second place in L. Ron Hubbard's Writer's of the Future Contest (for my story 'The Red Envelope' in volume XXIII), which helps discover new authors (many of which are now professionals, as you can see in their newest sci-fi books, including mine: The Prometheus Objective). I have published several dozen short stories since, in various venues.

THE BELHURST STORY was my first effort at non-fiction, although its focus remained rooted in the supernatural sightings occurring at this site in the Finger Lakes. It was a thrill to discover the historical roots behind the legends of ghosts and hidden treasure.

I've gone on to have nine novels published, including a series about psychic archaeologists (described as “Indiana Jones meets The X-Files”) starting with the book THE PHAROS OBJECTIVE. Then there is the epic historical adventure, SILVER AND GOLD, the suspense novels CRESCENT LAKE and N.D.E, and a forthcoming story collection, ESCAPE PLANS. My screenplay, NIGHTWATCHERS, has been optioned for production.